We take care of your Health

Get in touch with us – it’s a simple and quick procedure!

Monitor and keep track of your health with our regular checkup scheme.

All queries regarding pharmaceuticals will be taken care of by our team.

A glimpse of our services

Apt and timely diagnosis by our experienced team. 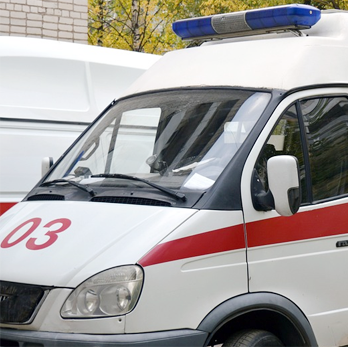 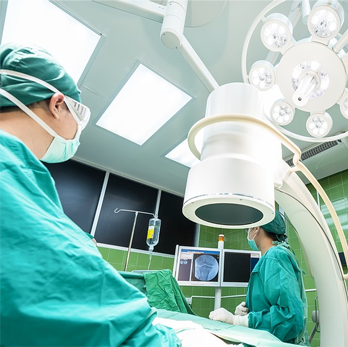 All operations are handled efficiently by our expert team. 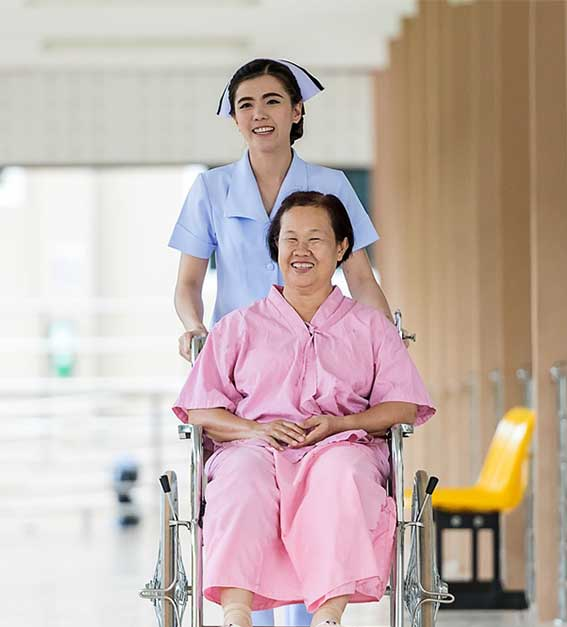 While with us, we care for you like family. 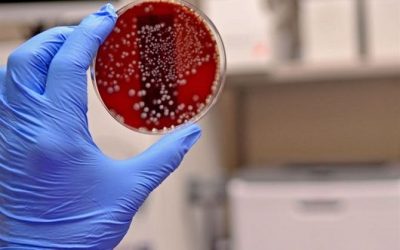 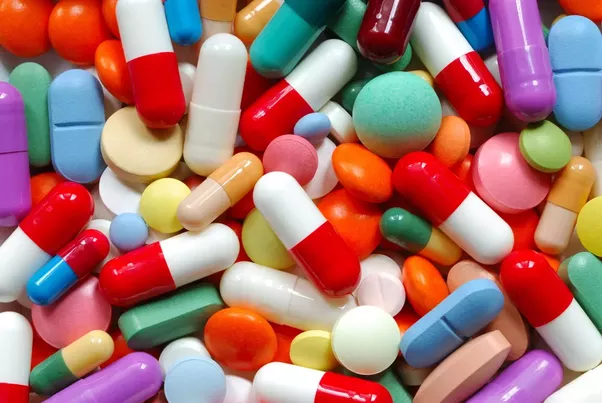 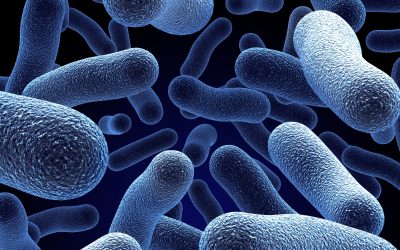 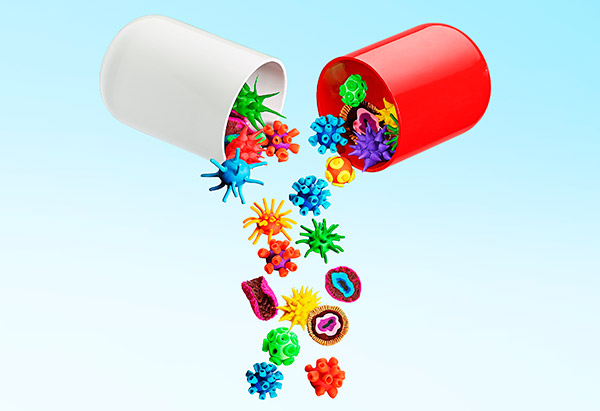 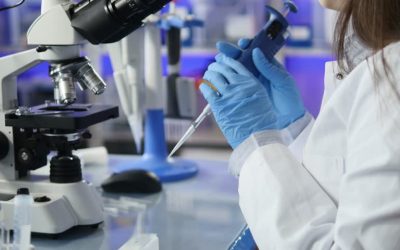 There are a lot of jobs out there that are depended on knowing about microbes and whether they are pathogenic or benign. Many tricky situations can be solved by bringing microbiology into the picture.  Industries employ microbiologists for this very reason. Here are some of the applications of microbiology with respect to health.

The healthcare industry is one of the biggest industries in the world and microbiology is an essential part of the entire industry. Just in this industry, there are plenty of health care professionals whose job it is to think about microbes on a daily basis.  They include nurses and doctors, Pharmacists, Clinical Microbiologists, Obstetricians and midwives, Public health officials. 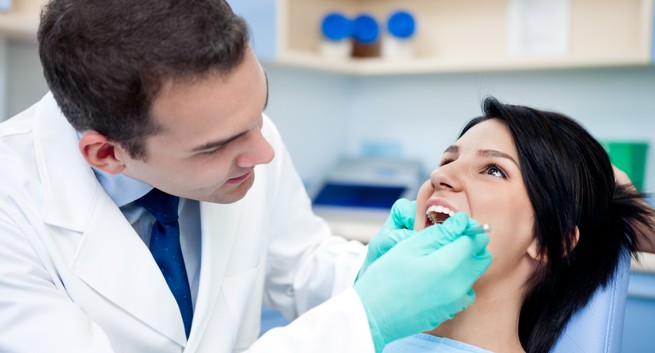 The oral cavity or the mouth has the largest microbial diversity of any site in the human body. There are several hundred species of bacteria living in your mouth. So a big part of dentistry is to know about these microbes.

A veterinarian is a special type of doctor whose job it is to keep pets, livestock and other animals healthy. The type of microbiology used in veterinary medicine is similar to human medicine, just that the pathogens involved have different names.

Many times when a pet gets sick with an unknown disease, the doctor would turn to use fundamental microbiology to figure out if the cause is microbial in nature. Microscopy, Gram staining of body fluids and stool and culturing swabs are some of the tests that veterinarians employ.

Farmers and horticulturists use microbiology almost every day to keep their plant pathogens away from their plants. There are hundreds of species of microbes that infect plant tissue which ultimately causes the plant to die. Plants infected with microbial pathogens are less healthy, and usually, have blemishes and will generally die despite giving treatment. 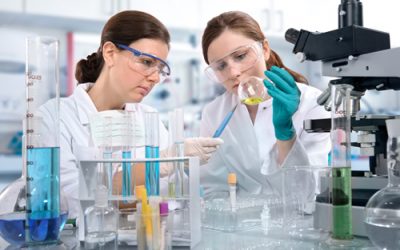 Microbiologists have some of the most fascinating jobs in the world. Every day, they go to work and make a difference in the lives of individuals globally. They make a difference by ensuring the safety of the foods we find in our local retail store, prevent and treat diseases, as well as develop new technologies to track microbes in climate change and global warming.

These incredible healthcare professionals try to find a solution to many problems they’re faced with. Their job is to understand microbes and work accordingly. They can often be found working in labs, any research institute, in the industry of marine biology, universities, as well as industrial companies.

Some also tend to use their skills in means to provide technical support, support to regulatory and legal affairs related to microbiology, as well as marketing. They can also be found in business and communication environments and can even work in public relations or become journalists. The options are endless.

Becoming a microbiologist isn’t easy. You, first, need to be able to understand science, receive substantially good grades in school and most importantly, obtain a registered qualification in science. 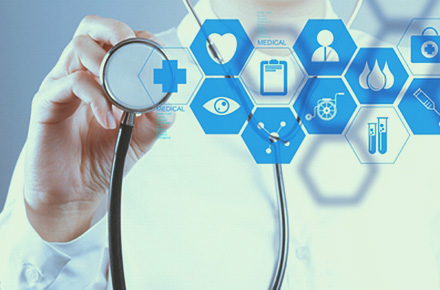 Microbes are everywhere and are most commonly referred to as viruses that are responsible for causing colds and flu, as well as bacteria that cause health diseases, including meningitis and tuberculosis.

Microbes aren’t only bad for your health though. It can also aid in your health and fighting diseases, but only those that are specifically structured and used to create therapies to fight infections or illnesses.

To solve the problem caused by microbes, microbiologists also must use their abilities to understand them, as well as their effect on one’s body. By knowing this information, they are also able to use microbes for a good cause and treat diseases, as well as design technologies to improve one’s health.

These scientists thus help treat diseases, and that is why they are often recognised as either problem-solvers or labelled doctors, even though they’re not.

Many microbiologists are needed in hospitals, as well as laboratories and are required to perform several tests on the body, especially when it comes to testing body tissue, monitor treatments or find diseases in your body, test blood, fluids and anything related to illness or bad bacteria in the body.

Microbiologists can also work as clinical scientists in universities, school laboratories and hospitals. Their work-scope most importantly includes providing scientific advice to medical doctors and staff.

Other microbiologists work on microbes that cause diseases, which includes tuberculosis and flu, in which the information found is used to improve treatments and prevent people from obtaining these conditions in the future, along with choosing the right medicines to treat it. 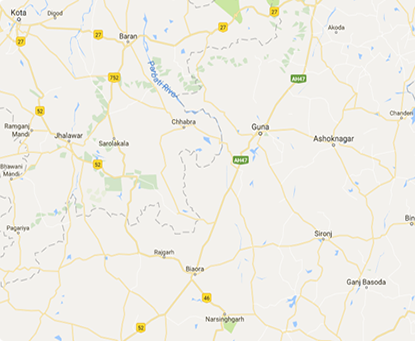